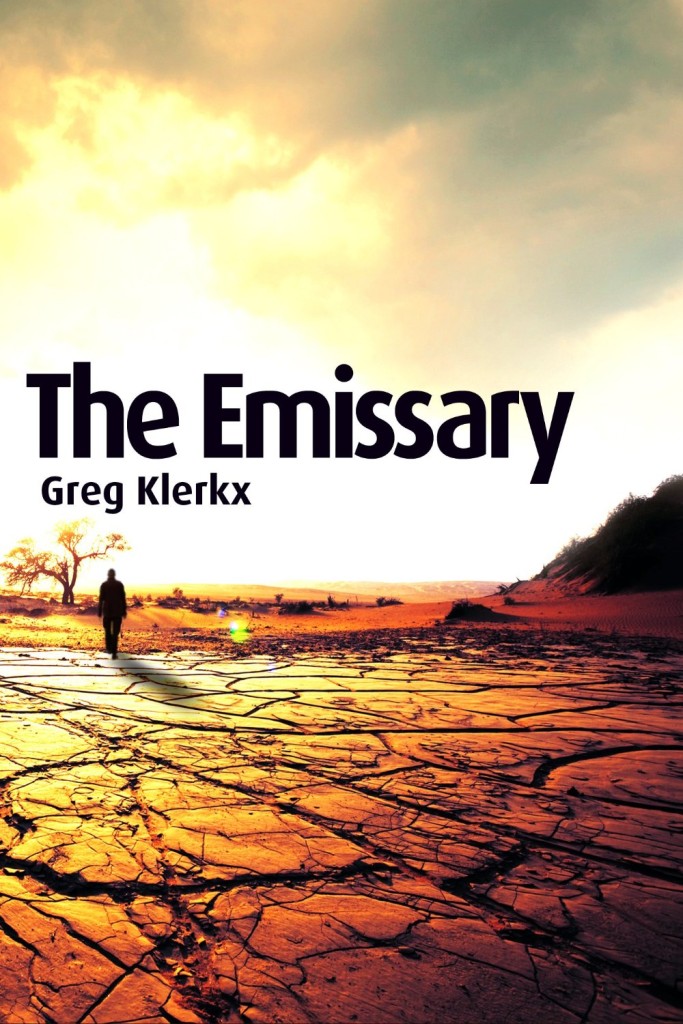 The near future: a world devastated by a global war for resources. In the scorched wastelands of western North America, a devout militant sect known only as the People wins battle upon battle in its campaign to reclaim the ruined land – all for the glory of their long-disappeared Prophet, whose hoped-for return will seal the People’s ultimate triumph.

No warrior is more willing than young Amon Tomasson, whose four wives and 13 children are testimony to the Prophet’s blessings. But Amon’s ordered world begins to unravel the day he captures Virgil, a ragged wanderer who could hold the key to the Prophet’s return. As Virgil tells his incredible life story – which finds him partnered with an amnesiac boyfriend who may be immortal and a genetically modified half-lion sex show star whose family want her dead – Amon finds himself in the grip of a stark transformation…one that could profoundly alter the destiny of the People, and even the ravaged new world.

Fast moving yet deep thinking, THE EMISSARY explores faith, truth, runaway sci-tech, and the secrets we hide even from ourselves.

This bleak but outstanding post-apocalyptic novel features three-dimensional characters and a compelling, surprising plot. The author uses many of the tropes of dystopian literature (genetic modification, cannibalism, religious fanaticism), but melds them into a provocative, visceral, original whole that transcends the genre. Fans of Will Self, George Alec Effinger, and Barry Gifford will find much to applaud here.